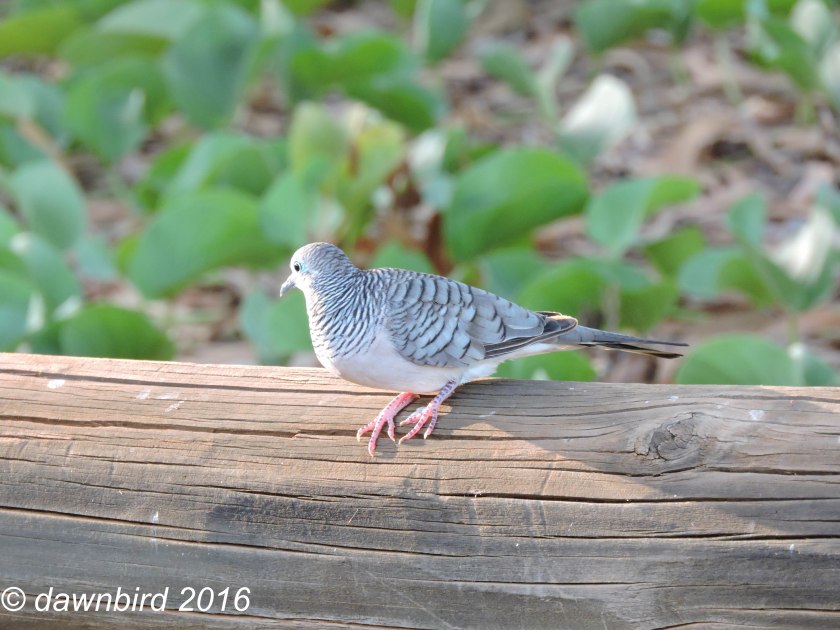 I was a little girl when I first met him.  He was my uncle by marriage.  He was new in town and met my father first.  On a train, I believe.  He was tired of a single life and wanted to settle down.  My father told him he would introduce him to someone and whipped out a photograph of five young women.  U/E pointed out to one and said “I’d like to meet her!”  My father reassured him he would introduce them later that night, because, “that’s my wife!”  U/Ed eventually married my mother’s younger sister.  Devout and quiet, it was always thought she would become a nun.  But, she married a man who was larger than life and loved every inch of it.

A Major in the Army, U/Ed and my aunt went on to have three children in quick succession.  It was the Indo-China War of the 1960s when he left them behind, the last one being an infant in arms.  His helicopter was shot down and he was the lone survivor.  He was lying in snow for several days, waiting for help.  He died just when it was within sight.  He was in his thirties.  I remember my mother wailing when we heard he was missing in action.  The news of his death a few days later made her almost catatonic with grief.  It was a time of confusion for little children.

He died a week before President Kennedy.  Like the world, my mother spun out of control.  But, my aunt, the recent widow, had the strength and grace to write a letter of condolence to Kennedy’s widow.  She received a letter from the White House which she framed and hung on the wall, near the picture of the young husband she just lost.  His absence in her life is still evident.  A great-grandmother now, she only wears colours that symbolise mourning, white, black and blue.  She prays for peace.

Before I married, I lived for many years with a Polish widow who went through the horrors of World War II.  A young mother of three, she finally migrated to Australia in the 1950s via the Siberian concentration camps, with her surviving child.  Her husband never returned home from a trip to town.  Crammed into a cattle wagon, she had to leave her father on a railway station because the authorities considered him too old to work.  She lost a young brother in the skies above Poland.  Her two youngest children died of typhus.  She never danced the polka again.  I know this because she would share stories with me about the woman she was.  She died some years ago.  She is at peace.  But I know, she, too, prayed for peace.

Other than cowering in the dark during the Indo-China War, my experience of war is removed.  Yet, it has left an indelible mark on me.  ‘Warriors’ in the name of any religion make me wary.   They make me pray for peace.

I believe in a world of peace.  I also believe, it comes from within.  I have come to learn, those left behind, believe it too.

Peace and love, from …