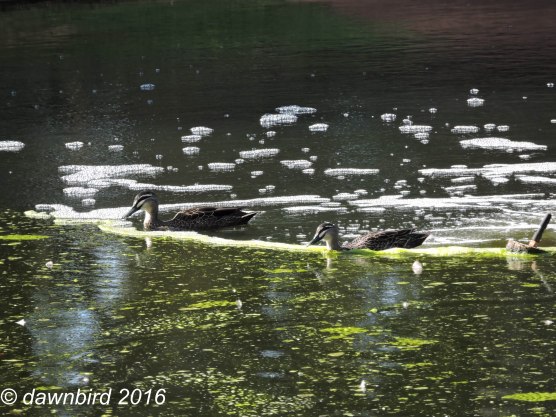 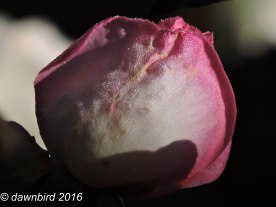 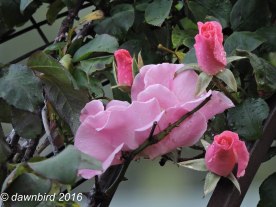 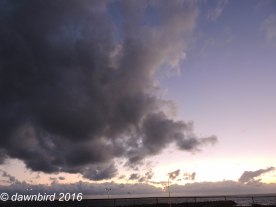 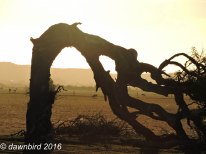 Friday was a perfect autumn day.  Clear skies, mild weather.  The Pacific black ducks glided on the pond.  The roses in my garden bloomed summer.  I found the straggly slender tree in my garden that erupts, seemingly overnight with a canopy of delicate white flowers, had also bloomed.  They are the only hint of autumn in my garden.  Magnificent in flower, the tree looks weak and weedy at other times of the year.  I’ve come to love it.  The tree makes me look skywards.  It was the kind of day when you scoff at the weather report “A big storm is coming”, “one of the big cells to hit” (apparently we get five of these a year), “secure boats and outdoor furniture”, the usual drill.  Like I said, it was a perfect day, so it was hard to see beyond it.  By evening, the sky scowled with clouds.  I have never seen such massive, dark clouds over Perth.  They gathered over the ocean first, like an army, cloud after cloud, battalion after battalion, until the horizon was a mass of black.  By the early hours of Saturday, the storm slammed the city, in fact, most of the lower half of the State.  When you consider Western Australia covers a third of Australia, that’s a big storm!

Alone while the storm raged, I cowered with a blanket and cuppa for comfort.  The house creaked, the roof rattled, the palm trees squeaked and groaned.  There was just one flash of lightening.  No thunder.  Just wind and rain.  Lots of it.  It came in waves with just silence to cushion the next onslaught.  Then I heard the crash.  I went around the home checking.  No damage.  Looked outside and saw the common fence had collapsed.  Luckily my neighbours were away or their car would have been damaged.  I surveyed the damage alone and soon found I had quiet company.  The little honeyeater from the back garden joined me.  Also scanning the sky, I could have sworn, she looked concerned too.  Hours later my neighbours returned.  I advised them I could not reach the insurance folks and I was leaving home again for work.  Her husband reassured me not to worry.  He would call around for quotes and take care of the matter while I was away.  I always thought they were good people.  They showed me yesterday, they are.

It is in moments like this when I feel the sting of being on my own.  It is also in moments like this, I am proved wrong.  It reminds me of The Leaning Tree, an iconic tourist landmark, somewhere between Greenough and Geraldton, in the mid-west of the State.  In these parts there are many trees that grow leaning at an angle due to the winds that come from the ocean.  The Leaning Tree is special, bent, but not broken, this massive tree continued to grow horizontally across the land.  Just alongside the highway, it is a good place to stop and pause.  Reflect.

I’ve come to learn, at breaking point, it is at that juncture, perceived to be the weakest, the most vulnerable, when strength, growth, is the finest.  To make it happen, perception, is the catalyst.