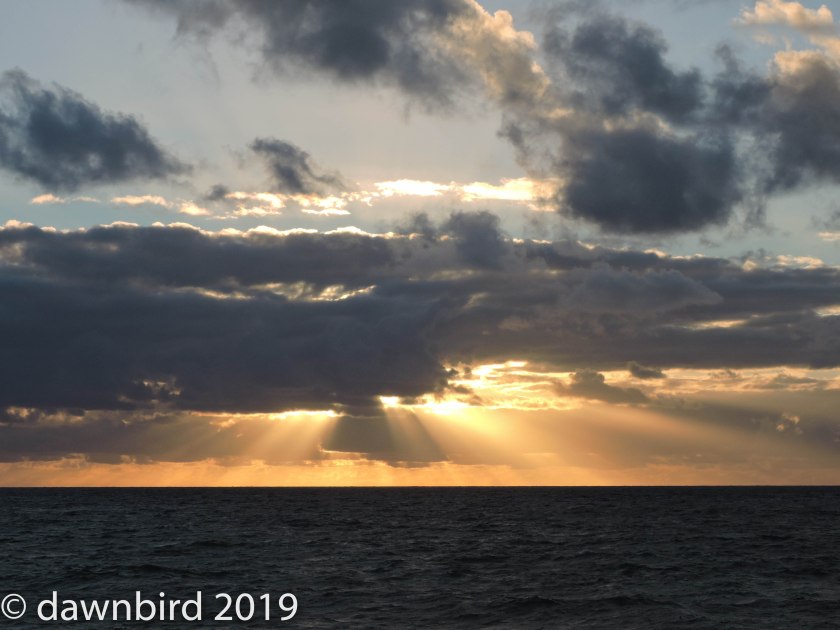 Between the ages of infancy and pre-teen years my son had severe asthma attacks.  He was a toddler when he had one particular bad attack and was blue when we found him.  I could hear his breathing on the baby monitor but did not pick up the distress.  Fortunately Dr T did and went to investigate.  We had to rush him to the hospital.  I thought we would lose him in my arms.  I soon watched out for warning signs and he was on preventer medication but still managed to have bad attacks.

Once on my own, it was difficult.  The attacks always seem to come about 2-3 am.  Having to wake an older child and in panic mode to get to the hospital was the stuff of nightmares.

Just before dawn one morning, it was the usual run.  My daughter was around nine, my son about four years younger and both too heavy with sleep for me to carry on my own.  Somehow I got to the hospital but within the short ride, my daughter was in that disrupted space of sleep and wake and combative when we tried to get out of the car.  I struggled with both of them and across the car park I heard a man’s voice approach me.  He asked if he could help.  I told him my son was having an asthma attack and I could not get my daughter indoors.  He offered to help.  Suddenly I felt the sense of urgency disappear.  An intense feeling that all was well, enveloped me.  He scooped her up in his arms and we walked into the brightly lit corridor of the Emergency Department.  When we got to Triage, he put her down, and I turned around to thank the good samaritan.  He was nowhere.  For him to disappear down the corridor he would have had to sprint faster than Bolt.

To this day I remember that act of kindness and wonder who he was and when I do, that feeling, all is well, returns.

May an angel cross your path today.

In response to RDP – Friday: Emergency