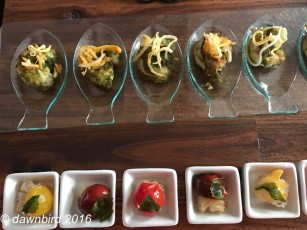 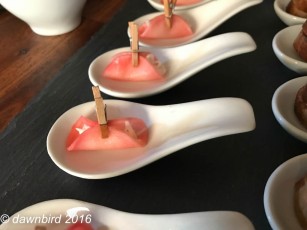 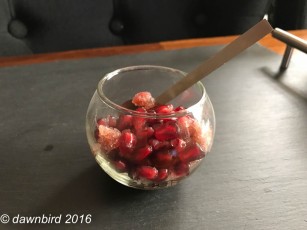 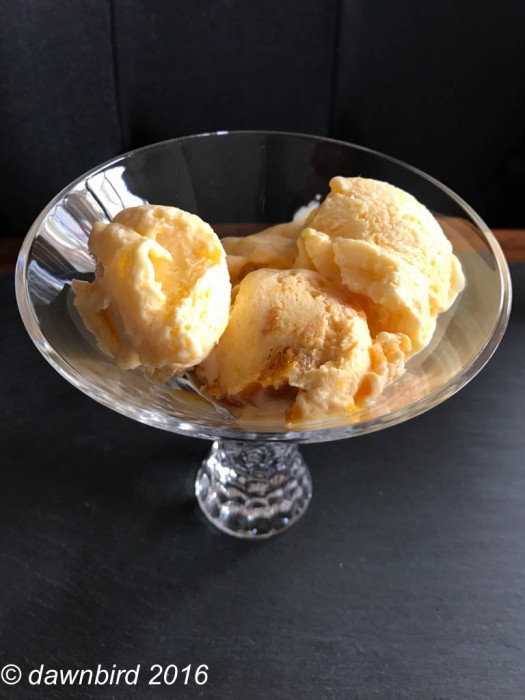 As a child in India, besides being snap frozen at Midnight Mass, Christmas had special meaning.  It was a celebration that came from, and with, heart.

As December approached, Christian households would be a hive of activity.  Nibbles were made specifically at this time of year with the intention of sharing. It was “Burra Din” (roughly translated Big Day or Revered Day). A day of celebration for Christians who opened their hearts and homes to neighbours and visitors regardless of their religious beliefs or station in life. It was an accepted practice of inclusivity.

Although we had fruit trees in the garden, in the month before, my mother would buy kilograms of best guavas from Allahabad. They came by train in a cane basket, buried in straw.  After all the preparation of peeling and coring the fruit, a huge cauldron of pink lava would bubble for hours, stirred constantly by a 3 ft wooden paddle while the cook dodged the angry splatter. When ready, the lava would be spread on to greased plates and allowed to cool, then cut into diamond shapes.  The end result was the delicious fudge, known as guava cheese, that never lasted long enough. The beautiful ruby jelly, made from the seeds and some pulp, was enjoyed at breakfast for several months. The making of the crispy kulkuls, fashioned in a similar way to gnocchi except it is a sweet pastry version, was an excuse for adults and children to sit in a circle and chatter.  The rich fruit cake, all homemade, and when complimented, mother would smile enigmatically, her recipe jealously guarded.  All joyfully prepared.  The ginger biscuits, nankhatai (a buttery shortbread biscuit with cinnamon and nutmeg), and yellow and pink ribbon cake came from Joe’s Bakery in Nagpur, my mother’s ancestral home. My mother made chocolates with green peppermint centres that were shared sparingly, as greedy children discreetly protested, one was never enough!

Gift giving was not the norm in later years but when I was younger, the thrill of yet another doll or tea set lasted the whole year.  Regardless of age, we were given one pair of new shoes, handmade by the Chinese shoemaker Ten Sing (who eventually migrated to Canada and did well there) and several sets of new clothing for the holiday season.  It was accepted practice to wear new outfits to every occasion in the days between Christmas and New Year.  And, there were plenty of occasions at the club and visiting friends and neighbours.  In the lead up to this, we poured over catalogues borrowed from our neighbour, Aunty E, for design ideas for our dresses. The two tailors in town, both Muslim, were in hot demand. One, “Fatty Tailor”, always over estimated how much material was needed and his Bebe and multitude of children were seen after Christmas sporting new clothing, in the same material as us! Santa arrived one evening at the club for the Children’s Christmas Party, wearing a plastic face. His presence in our life, was limited. At home, my mother gave new saris to the women and new shirts to the men who were our home help. There was always a steady stream of postmen who arrived for their annual tip.  Often, there were new faces in old uniforms!  But my parents’ generosity did not discriminate.  I still remember the joy of the practices that embodied the spirit of “Burra Din”.

My Christmas has not changed much. Our home is a hive of activity. I prefer to do the grocery shopping and cooking by myself. I shop with love. I cook with even more love. A laden table brings it’s own joy.  Each year I try my hand at new ways of including amuse bouche but the dessert of dried apricot ice cream is a must, much like the guava cheese from childhood.  I know from the aroma of apricots and Cointreau being cooked, it is Christmas Eve.  This is the year I discovered Pimms!  If I were to describe it in a word …. refreshing.  The perfect drink on a hot Christmas day.

Our main gift giving is the positive, loving presence in each other’s life during the year. We are reminded a Holy Family was created by the birth of a child. So I’m always grateful at this time of year to the children’s father, for the gift of motherhood and family.

I’ve learnt over the years, humble beginnings do not preclude being family, the brightest light in the darkest night is the star that shines above the place we call home, and that the softest warmth is in the breath of those who are loved by us, and love us in return.

And, so this was Christmas, until next year.  I hope your celebrations were as joyous as those in our home.