Yesterday I spent the first three early hours of the day in Foxes Lair in Narrogin.  I barely walked two kilometers as there was so much to see.

The Lair was a florist shop.  There are thousands of flowers and different species every few steps.  Instead of rubber necking, I decided to explore one side of the track before exploring the other.   I also decided to look for the smaller flowers that the eye can barely see. 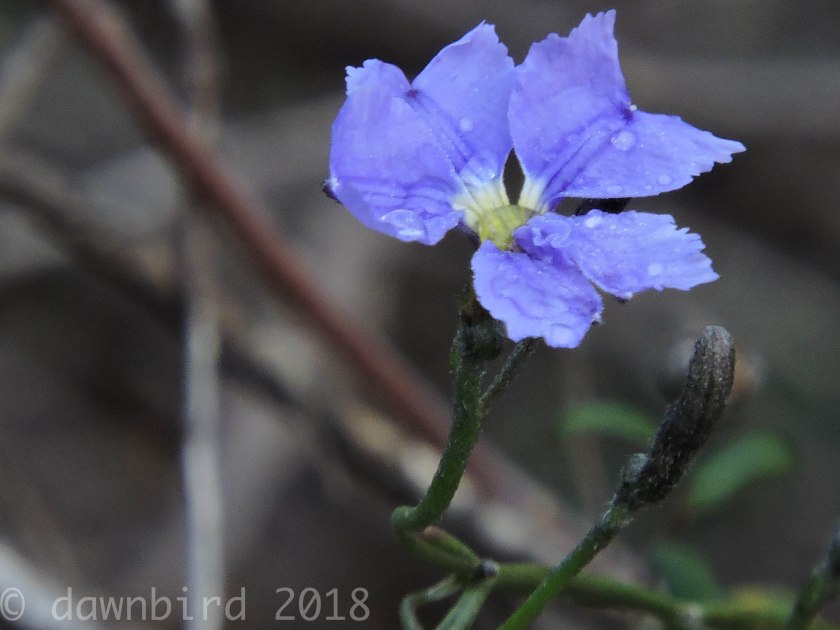 Blue lechenaultia blooming in some corners.

While others responded more slowly to sunlight.  Blue and purple flowers are more difficult to see in dense bushland where white, pink and yellow are dominant colours in spring.

I spent a lot of time with the exquisitely tiny paper everlasting flowers.  They are barely visible to the naked eye. 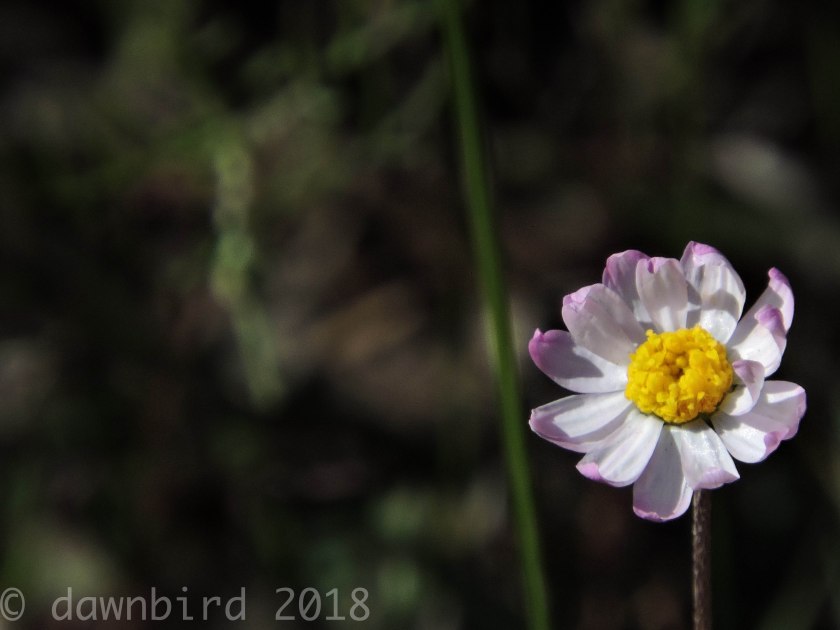 They love the sun and open at first rays before one’s eyes.

How cute is this?

I loved the white flowers too, interspersed among the pinks.

The tiny pink fairy orchids were scattered here and there. 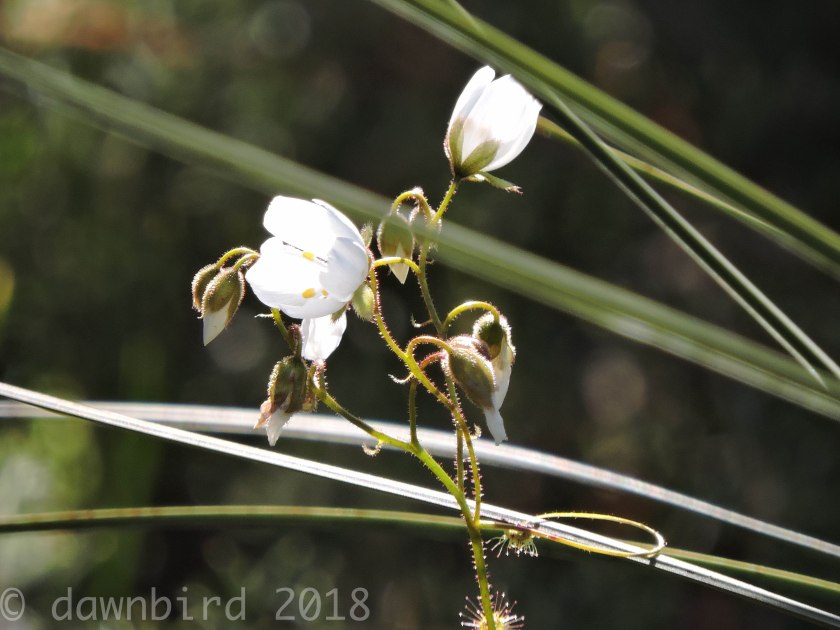 The sundew were less frequently seen this month.  I love these flowers. 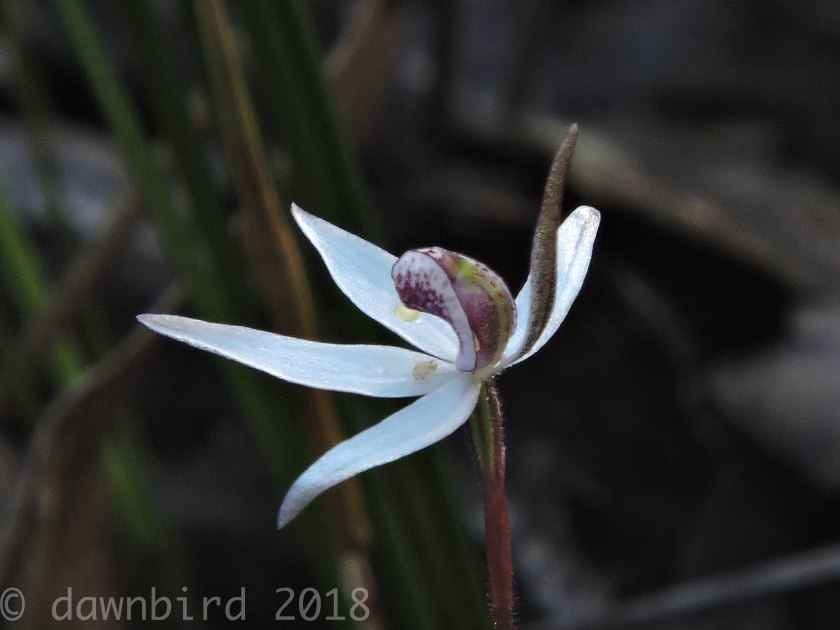 I found this beautiful white orchid, demurely blooming behind a log. 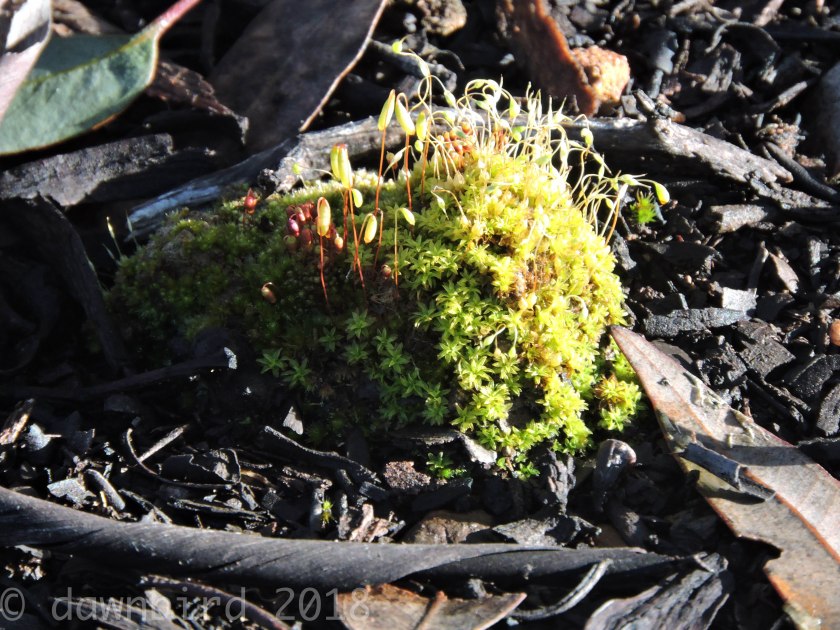 I thought this was moss but it looks like a succulent of some kind.

This was the only pimelea I found during my walk.  Beautiful! 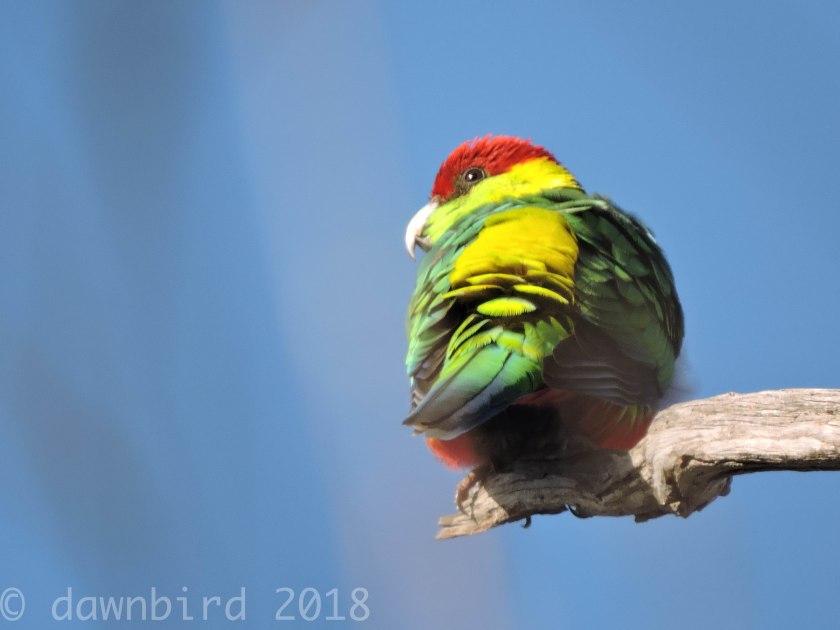 I heard a squawk above my head, only to find a young redcap parrot, all ruffled to greet the day.

While another young parrot groomed nearby.

On the ground, the red breasted robin kept me company.

I’m now off to the Great Southern region and when I return, I hope to have, more of the same.

2 thoughts on “In spring, my steps are slow”