The month of January is coming to an end.  I’ll be travelling from later this week so I thought I’d pause and collect my thoughts.

Last year was a year of learning.  I discovered I’m not a 25 year old any more!  My mind is clear as but my body let me down.  Fortunately in the last couple of years I’ve come across two wonderful books that made me rethink and rework my priorities.  Quite different in their approach and content, they are the foundation on which I’m nurturing a lifestyle.

A colleague recommended Paul Kalanithi’s ‘When Breath Became Air’.  I felt overwhelmed as I read it.  I will re-read the book for sure, but next time with texta in hand.  I expect the tears will flow again.  The overall message for me was quite simple.  Live life well.

When I bought Charles Duhigg’s book ‘The Power of Habit’, the sales assistant told me the book had flown off the shelves.  After reading it, I knew why.  Duhigg integrates the art and science of habits into an accessible text.  I immediately started to set about change in a meaningful way.

I’m a big believer in the power of meditative imagery, in mindfulness, in stillness, in silence.  The image below is one I love and often used in these exercises.  I’ll explain why. 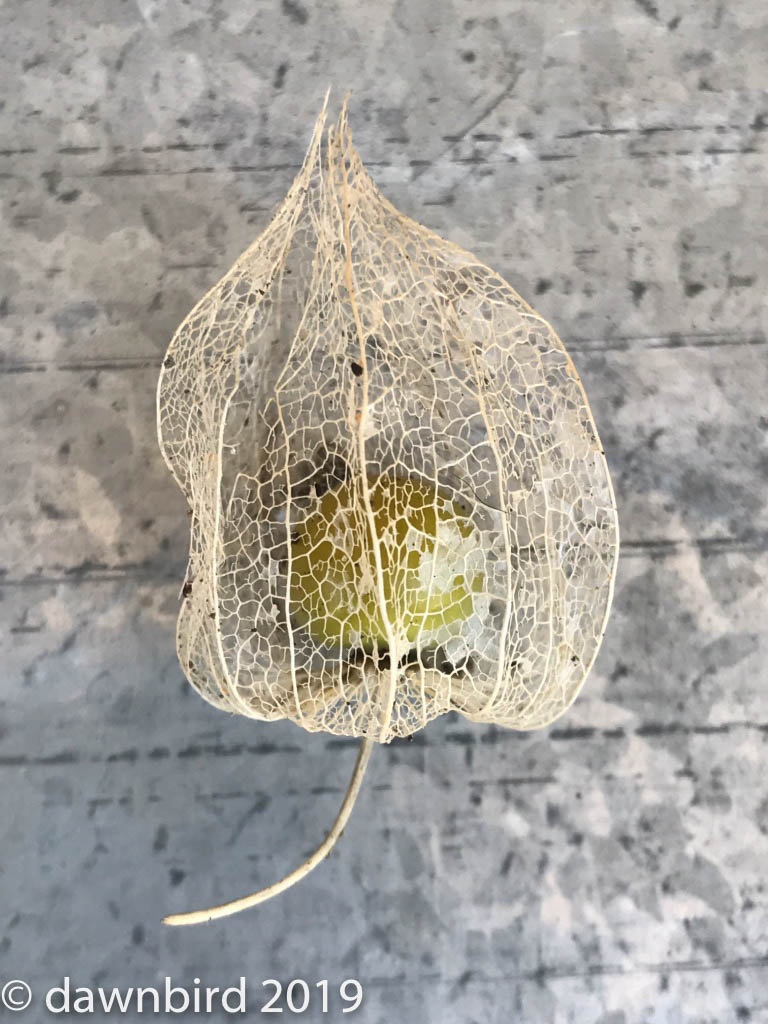 In simplest terms, habits are formed through repetition.  This lays down neural pathways.  Repeat the action (or thought), the pathway is strengthened.  Uproot/disrupt the pathway, you can start to break the habit and form new ones.  This is how I understood and ran with it despite the challenge of heavy neural cabling I knew to be there.

Depending on the terminal my habit at the airport is to check in, clear security and head for the book shop.  It is rare for me not to buy a book.  It’s one of my few indulgences.  But the habit I wanted to break was buying chocolate at the newsagents.  For me, reading and chocolate go hand in hand, so this was a harder task.  Then I remembered a strategy I used years ago when folks were allowed to sell charity boxes of chocolate in the workplace (a practice that no longer happens).  I would walk past the box and visualise each bar made of lard.  The smell of lard makes me feel ill.  It worked!  I haven’t bought a chocolate in a shop in months.

The evolution of petrol stations becoming eateries troubles me from a health perspective because once again the emphasis is on short sighted convenience.  If I’m not in an airport terminal, I’m at a petrol station and naturally, another habit I wanted to break was to limit my purchases there.  I made it a habit to purchase only petrol and if needed, water.  That worked too.  Instead of wandering around, I go in with a set purpose and don’t deviate from it.

Developing a list of tasks before I go to bed comes naturally to me.  It provides a template for my day when I wake.  It also keeps me productive.  I write at least seven lengthy reports every week.  Picking up on another team’s work practices, my colleagues and I are trying to complete our reports on the day we see someone.  It’s a work-in-progress task and we are fine tuning our practice.  I suspect we are going to nail it this year.

With injuries last year, I’ve spent a lot of my time at home catching up on old reports, so my health is a priority I cannot ignore.  Making excuses now seems an excuse.  I’m time poor is a reality not an excuse any more.  I made a list of the easiest and most enjoyable exercises I know.  Pilates and walking emerged at the top of the list.  I realised I could do this in just about every town I visit.  It’s been too hot to walk in Perth, so I go to the shopping centres for an hour long walk in air conditioned comfort.  I’ve also enjoyed a few sessions of Pilates, the studio within walking distance from home.  How did I not know that!

What I’ve learned last year was breaking habits does not have to be painful.  Understanding the art and science behind it gives hope.

Each night I visualise the beautiful gossamer lantern of the Cape Gooseberry.  I see my brain developing this delicate, lacy network of new neural pathways.  There’s a sense of excitement in this growth.

And that’s where I’m starting from this year.