Having to take two weeks’ medical leave in October, I’ve had to cram six weeks into the month of September to ensure I met the requirements of my work.  Somehow it did not feel exhausting.  I have travelled through Western Australia at the best time of the year and managed to have a few days R&R as well. How did I do this?  I’d rather not stop to think!

One of the things I have tried during the year is to get to Foxes Lair, a nature reserve in Narrogin, some 215km south east of home, early enough late afternoon so I could spend time here at dusk.  I usually go early morning when I’m working in the town, but I wanted to spend an afternoon here.  I managed to do this in September.

The reserve had more freesia than I’ve seen before and the light breeze wafted perfume in the warm afternoon. 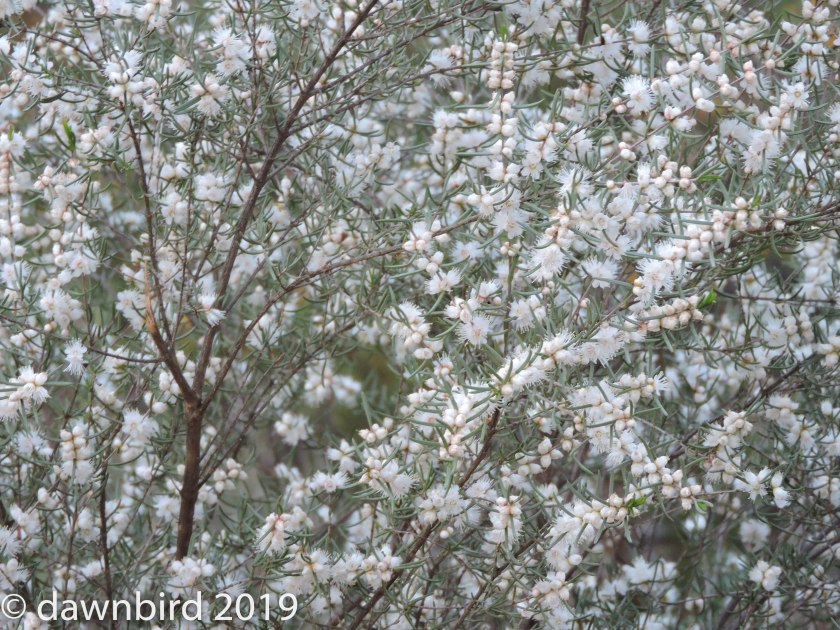 There were huge shrubs, white as snow with flowers. 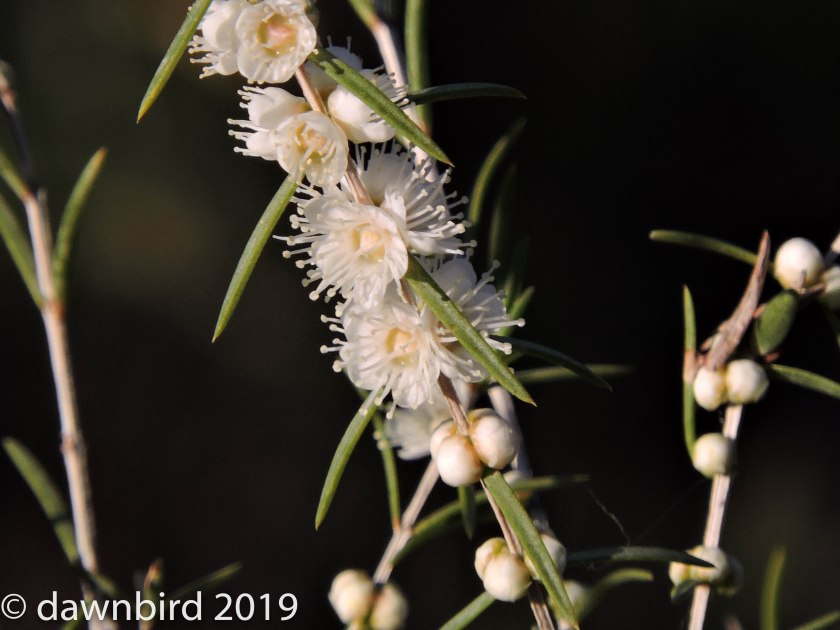 This is a close up of the flowers.

To say it felt like I was walking through a florist shop is an understatement.  I was a couple of weeks too late for the orchids, but there were a lot of other wild flowers around. 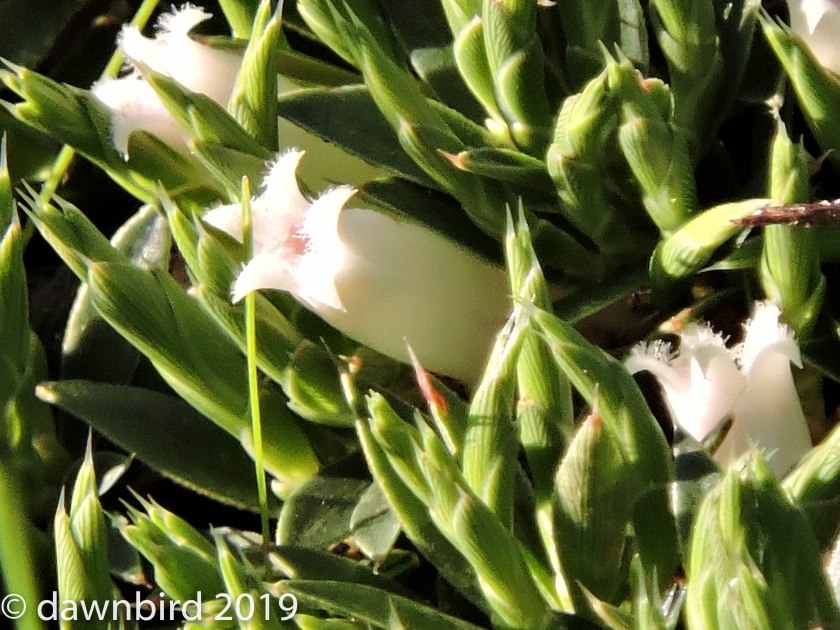 I love this succulent which is tiny, a Kickbush, I believe is the name and I’ve only seen it in one particular corner of the reserve, so of course, my eye searches for the exquisite, tiny flowers.

And, this is my all time favourite.  I really believe they belong on a wedding cake! 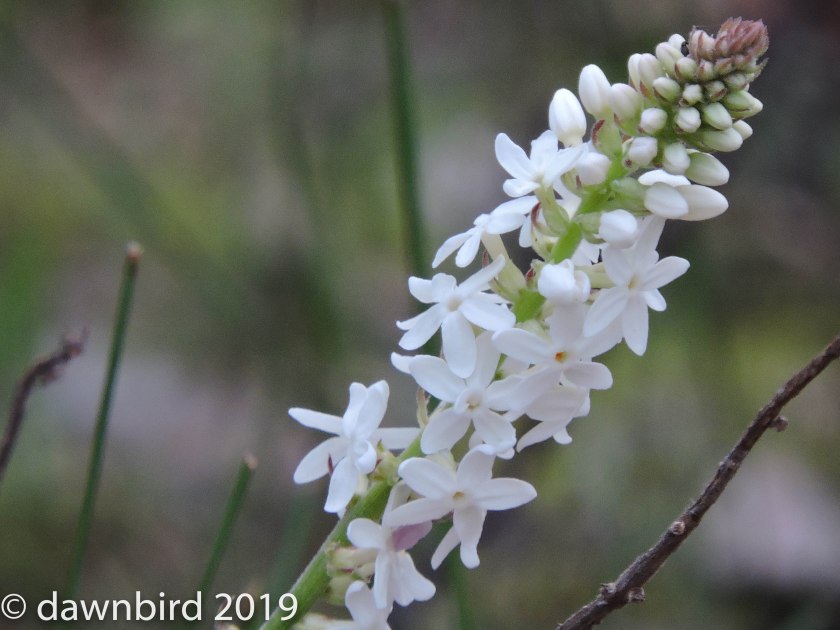 And of course the Creamy Candles that waved in the bush and caught my eye. 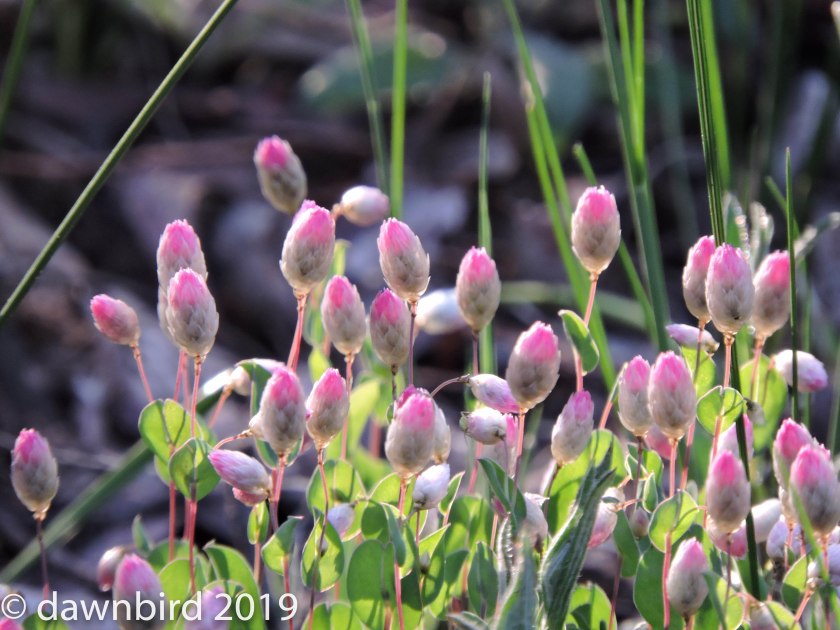 The tiny pink paper everlastings were just a pink fuzz early morning, carpets of them everywhere. 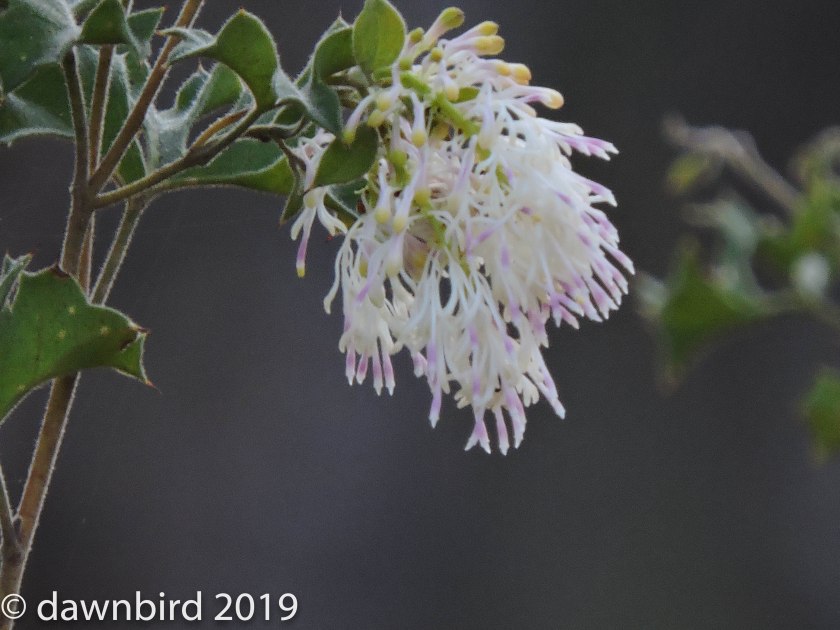 The Tangled Grevilla was prolific. 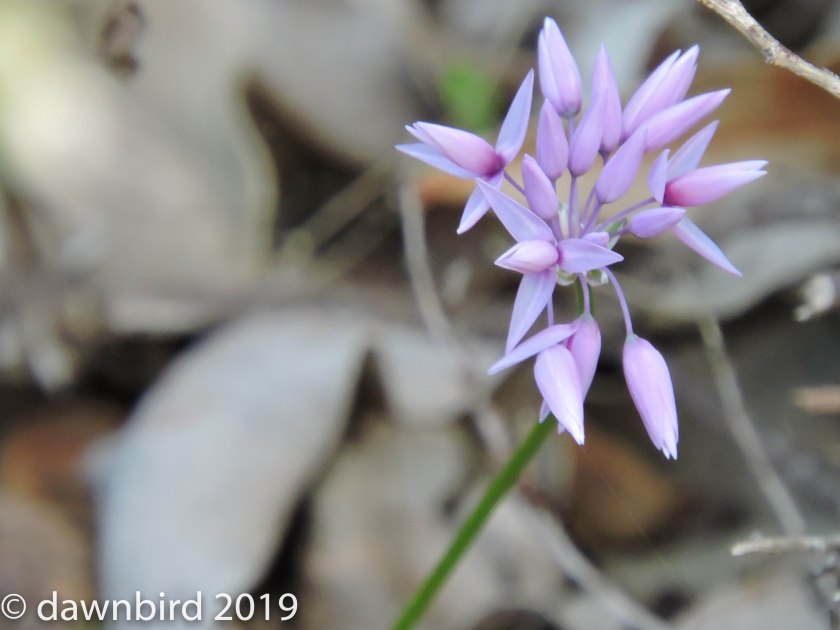 As were the Purple Tassels.

And the most beautiful pimelea.

I should feel satiated, but time in nature has the opposite impact on me.  I feel greedy and want more of the same.

In response to Word of the Day Challenge – Hunger