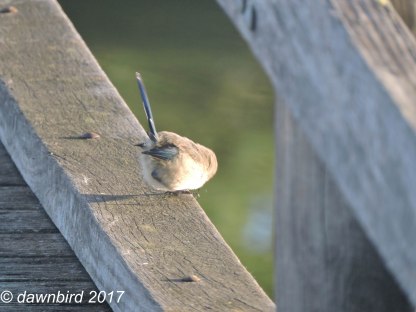 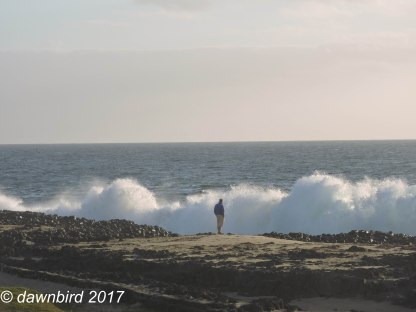 “Courage is knowing what not to be afraid of”, the quote is attributed to Plato.  I’ve reflected on this several times in the past few months. The new year has demanded this.

My new work schedule includes working two days a week in a multidisciplinary clinical setting.  It has taken courage to do this.  The work itself is familiar but the work environment and client population, are not.  I’ve had to learn ‘a new language’ as clinical meetings are conducted in jargon and acronyms.  After a period of adjustment, I’m settled.  I’m enjoying it.

On the face of it, I was nervous accepting the job.  It required the usual set of professional skills, in addition to having the ability to work independently as well as part of a team.  The client population is varied from young adults to elderly people.  I shift gears several times a day.  It is a youthful team of highly experienced and skilled staff who take pride in what they do, and do it well.  An outsider, I’m thrilled to be accepted as a contributing member of this team.

Driving to the south west is a lengthy minimum 2.5 hours drive.  I’ve learnt to accept this as a ‘holiday’.  I relax when I’m in the south west.  I walk the beach.  I photograph birds.  I have leisure time when I’m not working.

It is ironic I enjoy being near water as much as I do.  A non-swimmer, it is my nemesis.  So catching a female fairy blue wren peering over the bridge in Big Swamp took my breath away and then I experienced joy.  I realised she was not afraid of the wide expanse of water or the height.  She has wings.  She can fly.

Later that day I walked along the beach.  It was one of those evenings when a storm further north was making everyone restless.  In the distance, I watched him.  A new friend.  The waves roared up against the rock face.  He did not flinch.  He stood for a moment longer, watching the raging waves melt into foam again.  The waves went back to where they came from.  The sea, was a sea, again.  He knew this.  The knowledge made him unafraid.

Over forty years ago, on arriving in Australia, I peered into the vastness of opportunity.  And, I’ve had to stand strong in raging storms.

May you be blessed with the same.