I’ve just returned from a few days in the South West of the State and further east into the Wheatbelt, this time to a small town where less than 200 people live.  There was one main street (stated on my GPS), the other streets had no signs!  And, the houses had no numbers!  I stopped at the only shop in town.  Apparently the owner had been told I was visiting a family and without me asking for directions, he pointed the way, saying I was expected at their home!  I love regional work!

Before I set off for my trip I kept to my routine in Bunbury. 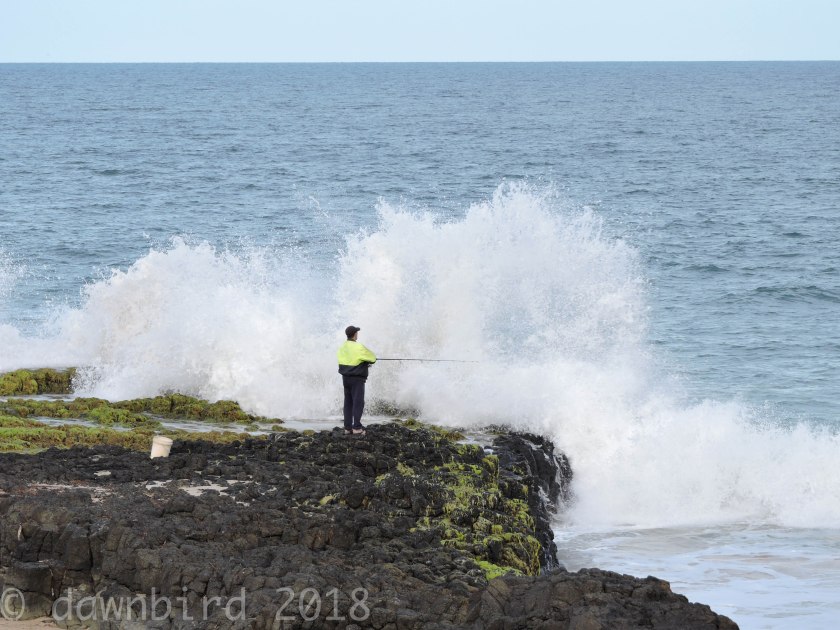 On the way to Big Swamp early morning, I watched others wet a line at Wylarup Rocks, while I set off searching for mine. 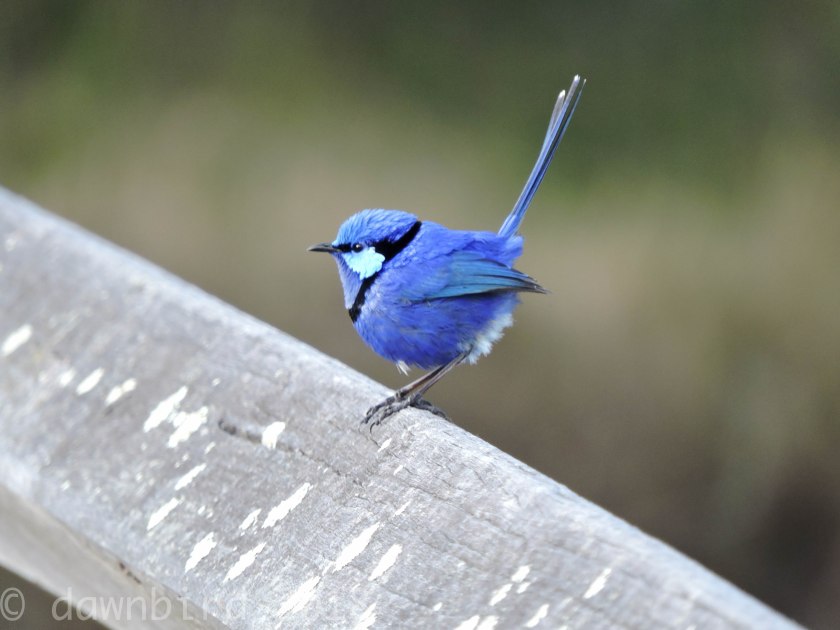 And found it in the tiny blue wren, who, in a word, was splendid. 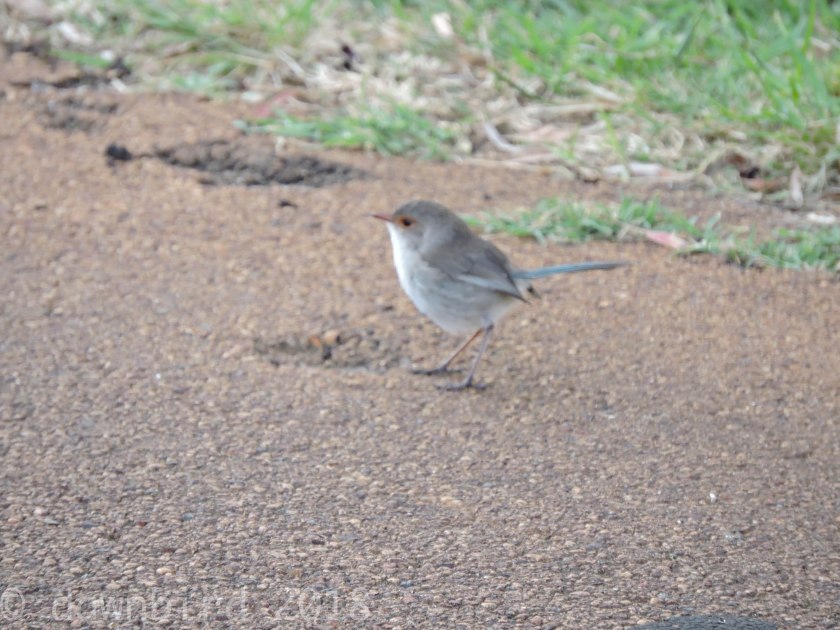 His mate was grey and beige, but as beautiful, with an aqua tail feather. 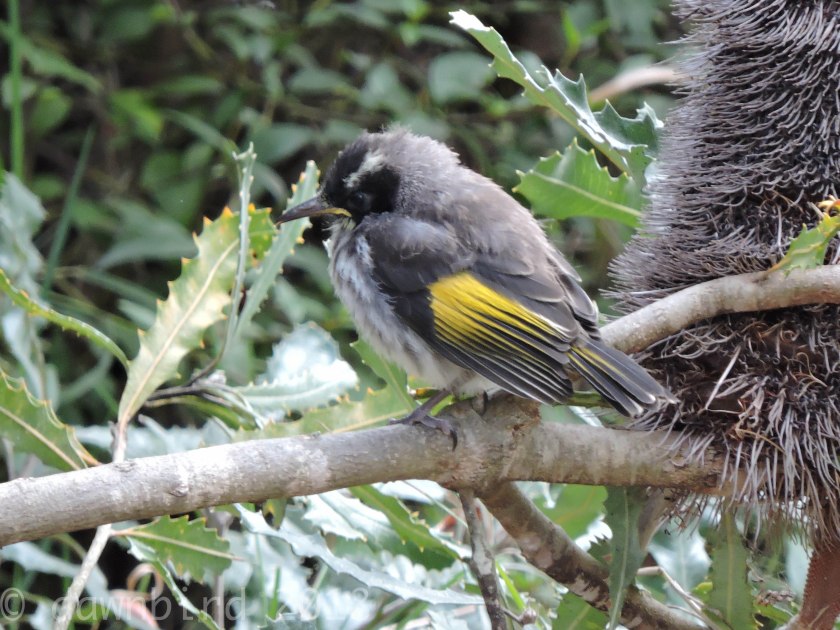 I heard a New Holland Honeyeater tweet, but this one was not as sharp.  I could not see it at first so I just aimed and took a picture.  This is what I found!  My first sighting of a chick. 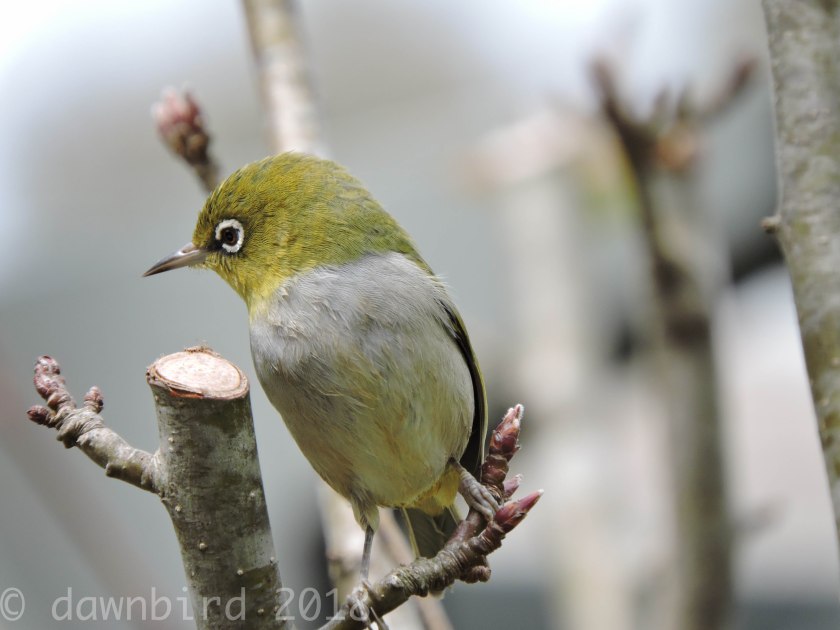 The Silvereye were alert, as was I, to catch this one. 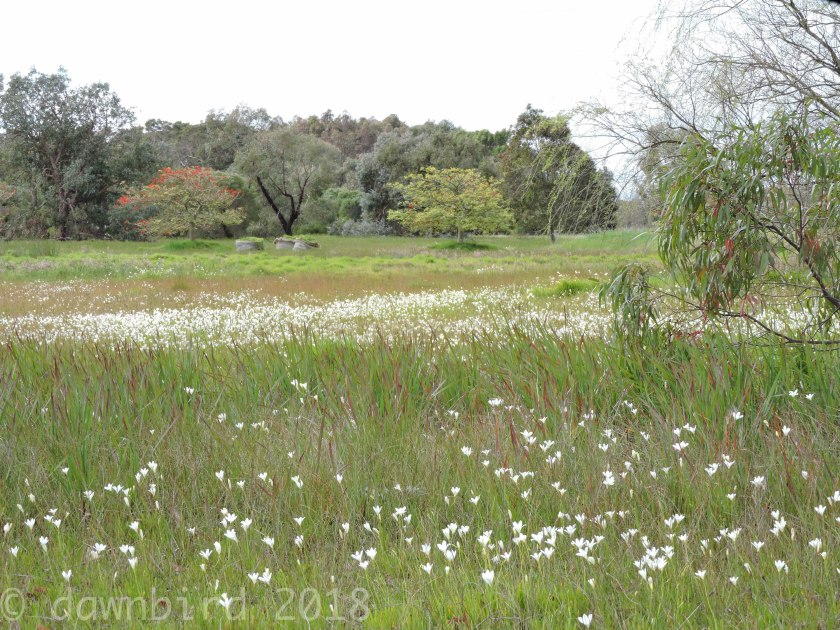 I left Bunbury and headed to the Wheatbelt.  There were paddocks of flowers wherever I looked.  In some places there were kilometers of white freesias.  My friend in Canada posted a picture of recent snowfall in Calgary.  In contrast, we are enjoying snowfields of a different kind. 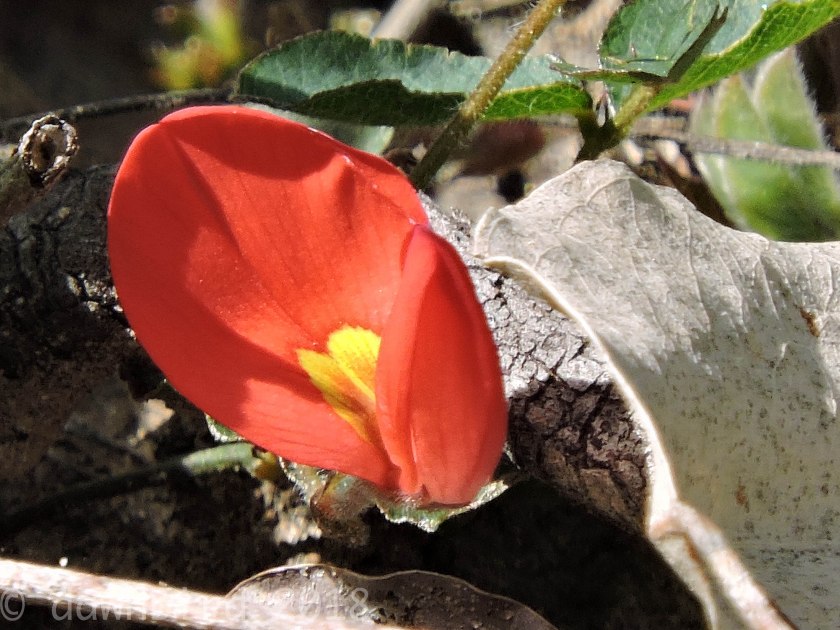 This was a creeper found extensively on ground.  At first I thought it was red liquid and at close up, the vibrancy took my breath away. 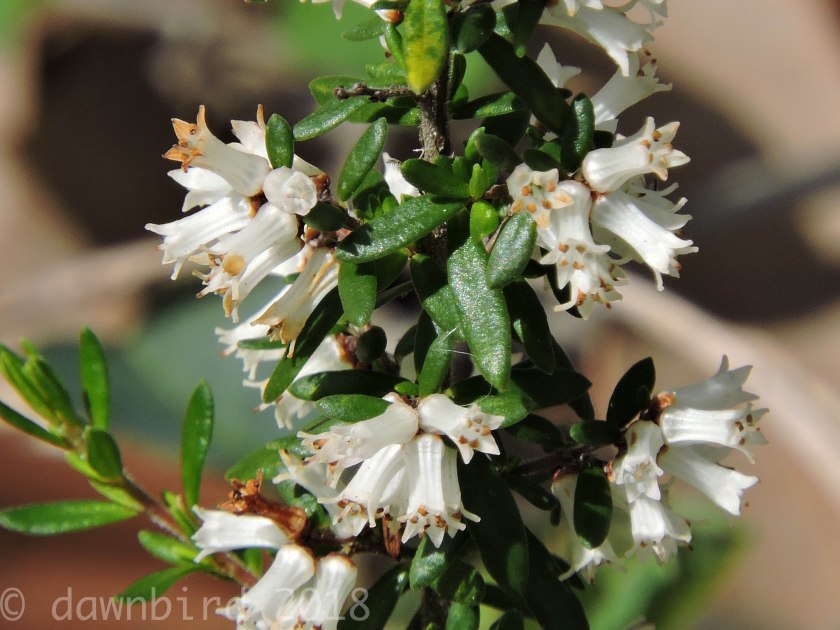 This little plant, no more than six inches high, was laden with tiny flowers. 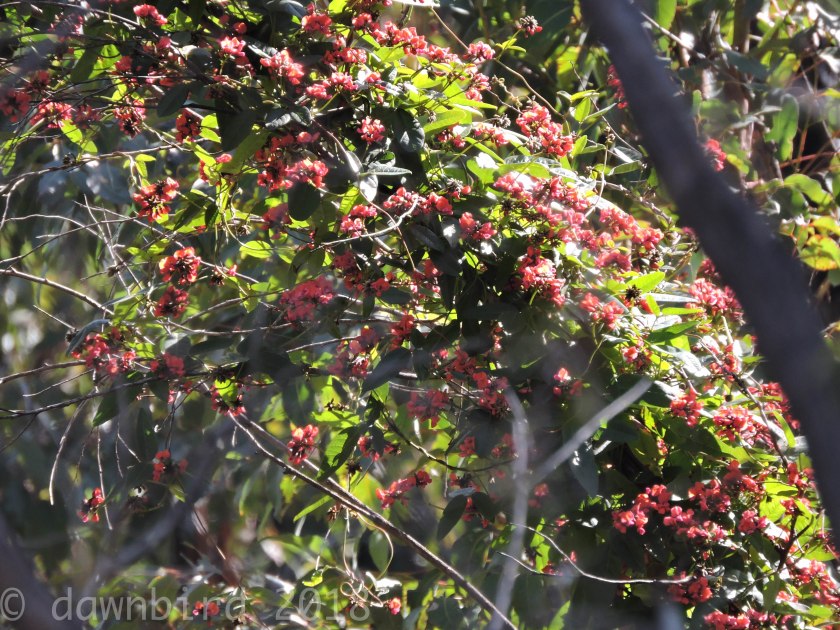 A type of hardenbergia was covering massive tracts of foliage, the likes of which I’ve never seen before! 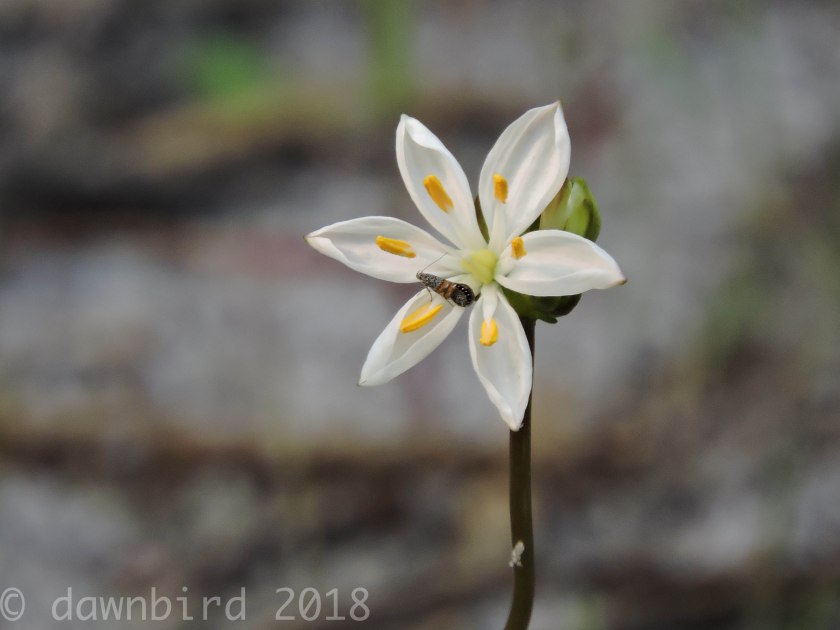 I found a tiny sundew and have just noticed it had company.  I’m not sure if you can see the detail on the insect.  It’s beautiful. 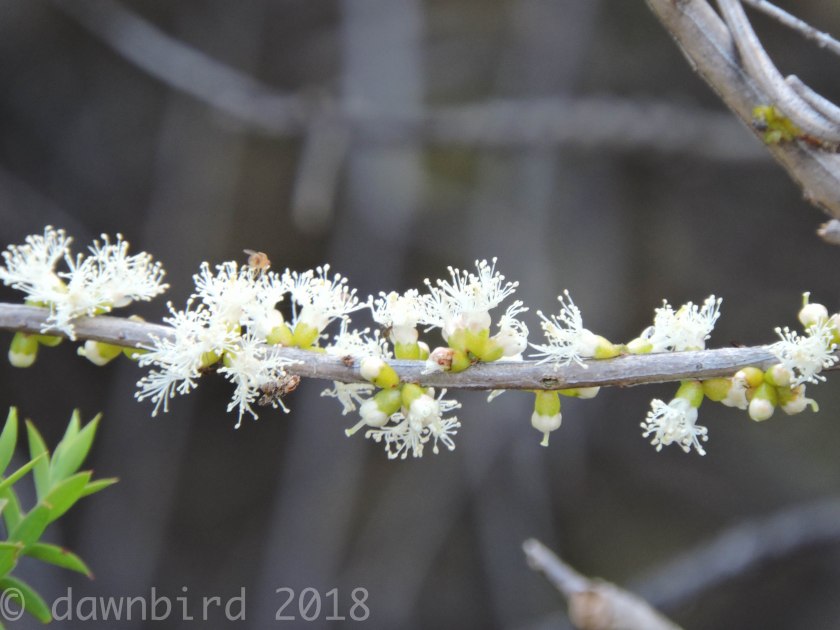 There were huge shrubs with fronds of flowers delicate enough to be on a wedding cake. 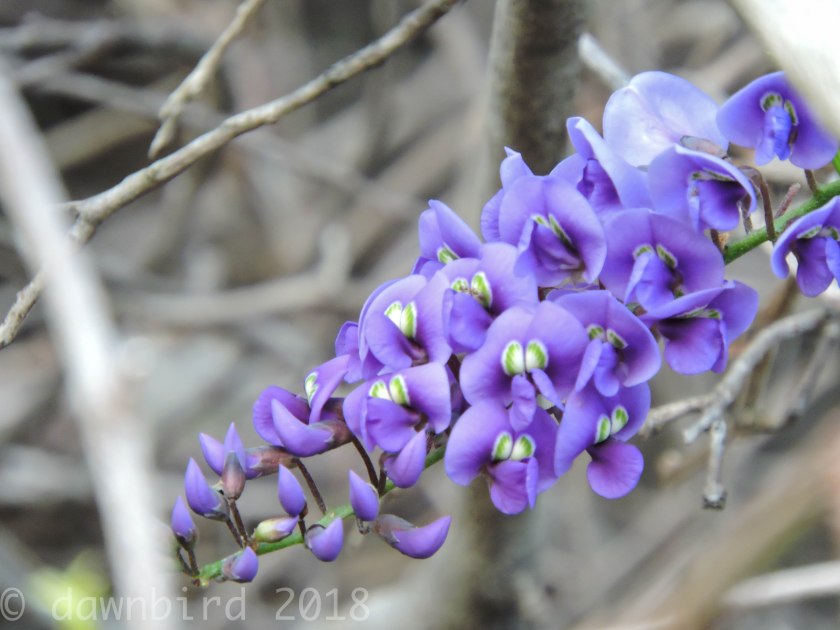 And of course the purple hardenbergia was everywhere too. 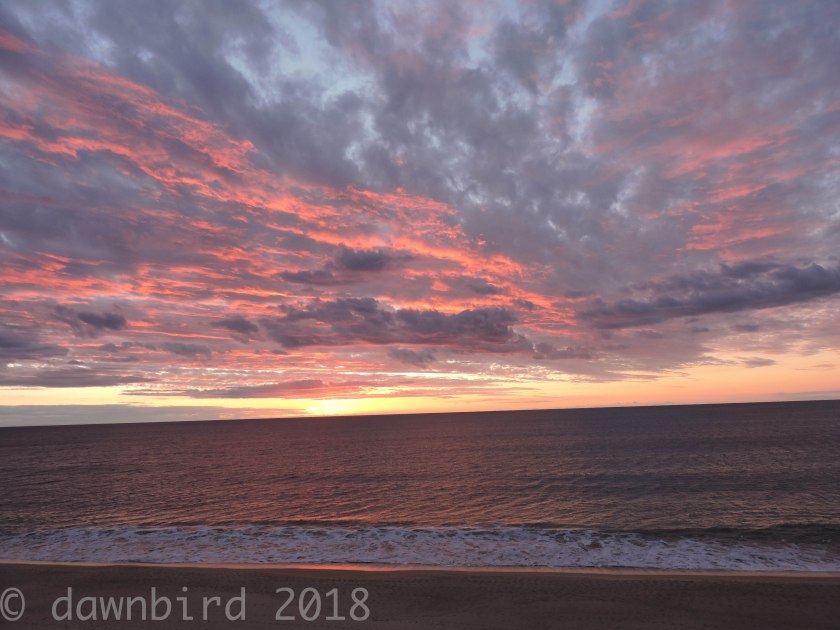 I was exhausted from driving on lonely, country roads in unfamiliar country, so at the end of the day, I returned to Back Beach in Bunbury to catch sunset.  I was whole again.

2 thoughts on “Just another trip”